Roofing problems can escalate quickly and eventually requiring an entire roof replacement if not repaired in time. To avoid future issues and expense, we recommend you contact Best Top Roofing immediately for repairs if you have noticed any kind of problems with your roof. Our professional roofers at Best Top Roofing know what problems to look for on a roof as some issues are nearly undetectable. When Repairs are needed If you notice any of the following signs, call us immediately ..

Are you looking for a company that specializes in roof installation in Edmonton, Beaumont, Leduc, Sherwood Park, Stony Plain, St. Albert and or surrounding areas? First Step Choosing the roofing company Success is achieved in getting a great Roof when you hire an experienced and trusted roofing company. Rely on Best Top Roofing for all of your roofing needs. We’re known for our friendly customer service and expertise in all roofing related jobs. Checkout our reviews to see ..

Alberta's roofs don’t last forever. At some point in time every roof needs to be replaced. In this part of the world, roofs take a battering with heavy rain, extreme cold and blistering heat. A well-built roof is not a luxury. It’s an absolute necessity. If it’s old, leaking or damaged, roof repairs may not be your best option. Instead of spending money on ongoing repairs, choose Best Top Roofing for roof replacement. We install a roof that will protect your home and business..

If your home or business is struck by unpredictable damages, it is best to act fast, to prevent the damage from spreading and worsening. Contacting both your home insurance provider and a trusted roofing professional are two vital steps towards repairing your emergency roof damages. Whether you or your insurance provider will cover the damages, it is always best to work with experienced professional roofers through each step of the respective roof repairs or replacements..

Having too much snow on your roof can put the structure under quite a bit of stress, and it could eventually cause damage to the roof. While it might not cave in, at least not right away, it can still create damage that could cause leaks later. Therefore, whenever there is a substantial amount of snow up on your roof, you will want to remove it sooner rather than later. This is especially true with wet snow, which is extremely heavy and can cause damage to the roof in a relatively..

Best Top Roofing understands the importance of protecting your business by providing a roofing system that keeps employees, tenants, and valuable assets, safe and secure no matter what. With decades of experience as a general contractor, Best Top delivers a superior commercial roofing products and services no matter how large or small the project might be. Commercial Roofing is very similar to residential roofing, but with different requirements by property managers and insurance. Dependi.. 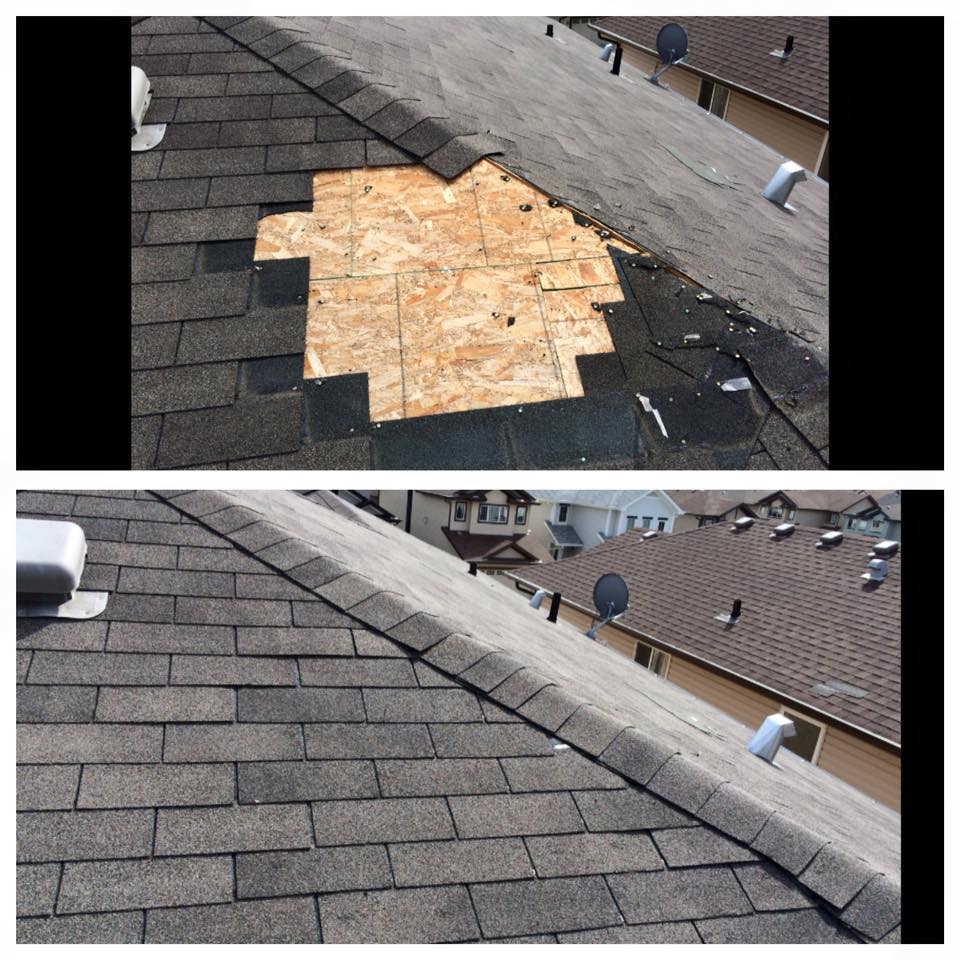 When it comes to roofing, we’re on a roll.